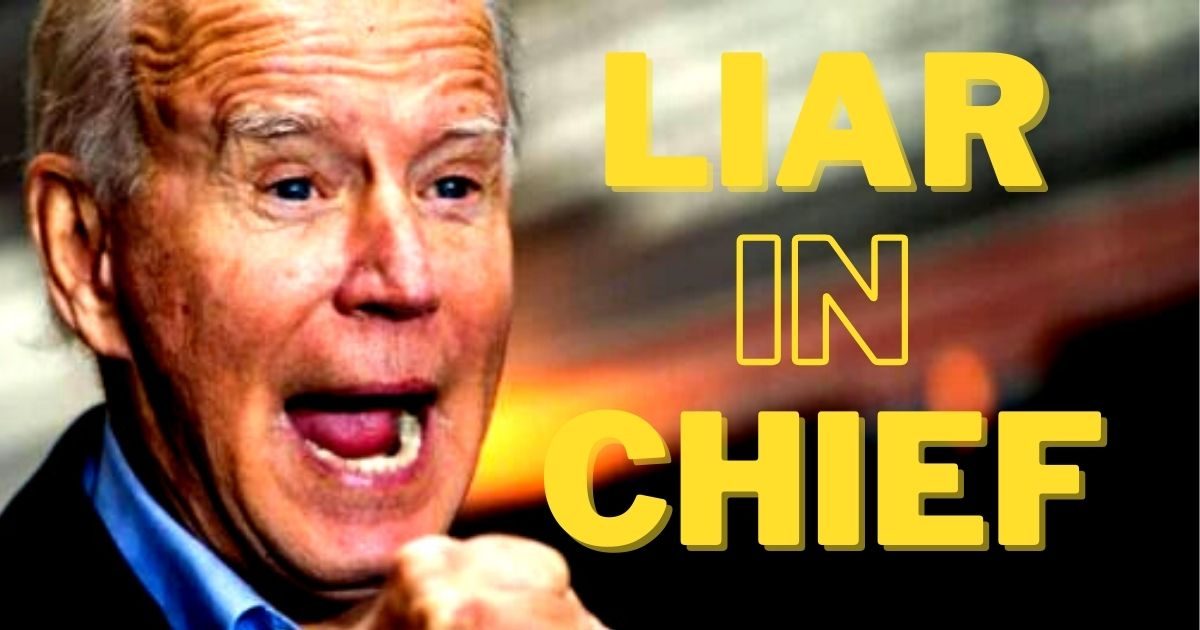 Here’s what Biden said in his release:

“Among the outrageous parts of this new state law, it ends voting hours early so working people can’t cast their vote after their shift is over.”

Georgia’s polls are currently open until 7pm. If you arrive exactly at 7pm, you are allowed to vote. [3] 7pm is well-known as the most racist of all the o’clocks.

And of course they had to racialize a non-racial topic:

“And it makes it a crime to provide water to voters while they wait in line – lines Republican officials themselves have created by reducing the number of polling sites across the state, disproportionately in Black neighborhoods.”

They do this to smear their opponents, which is common on the campaign trail but is supposed to be different when someone is in the White House. The extreme left spent the last four years complaining about the prior, elected, President not representing everyone and here they are, two months into their first term, smearing their partisan opponents as strongly as possible.