Biden Has Filled His Foreign Policy Team With Weapons Contractors 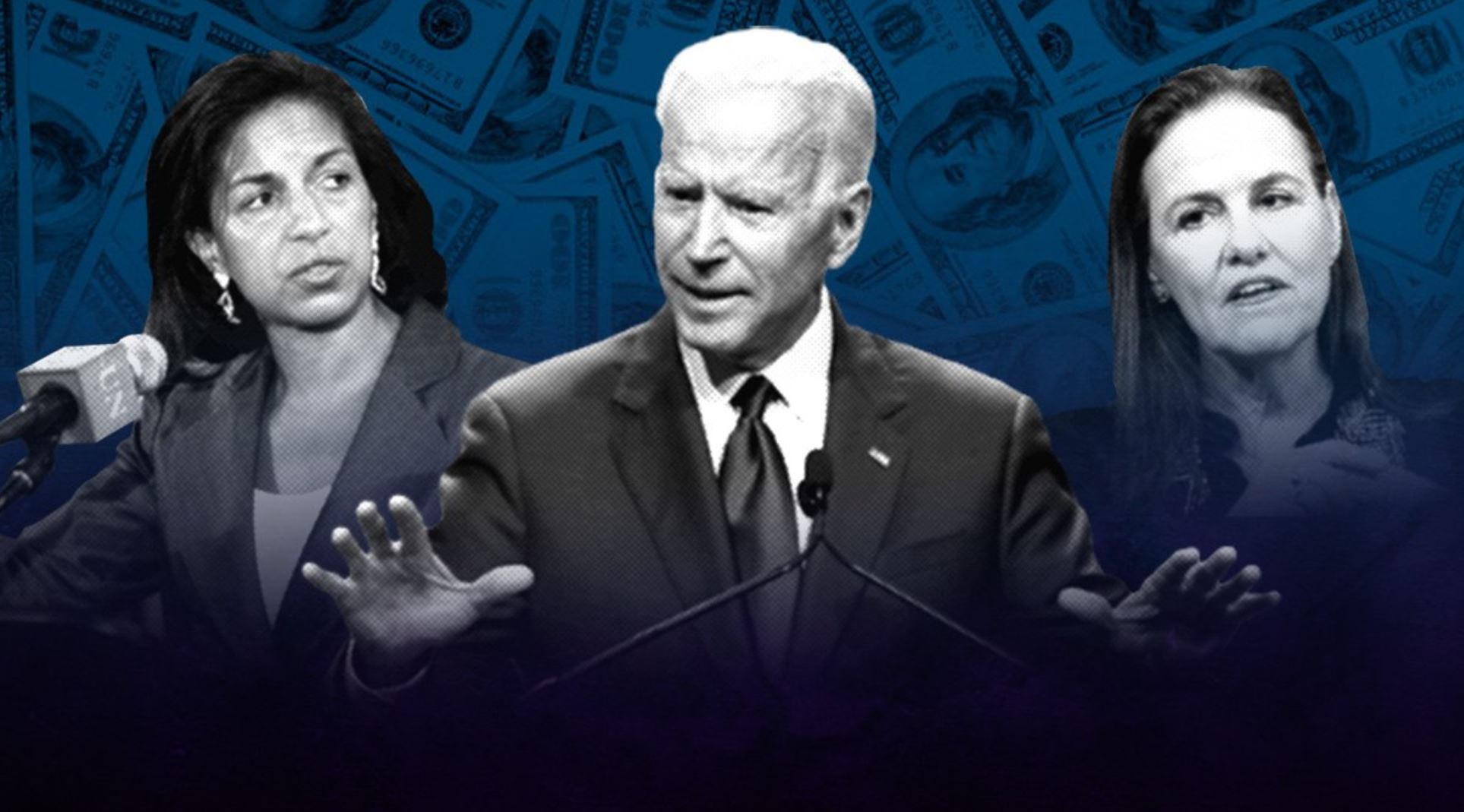 The overseas wars that the US military has been involved with for nearly two decades have been unpopular with the American public for a very long time. Both Obama and Trump campaigned on promises of ending the wars, or at the very least significantly scaling them back. However, while both administrations oversaw small and ceremonial troop withdrawals, the US military’s involvement overseas did not slow down and didn’t seem to miss a beat from the Bush era.

Joe Biden has made some very similar promises while on the campaign trail in 2019. In one speech, Biden said, “It’s past time to end the Forever Wars, which have cost us untold blood and treasure.”

However, he was vice president in the Obama administration, which oversaw wars in Yemen, Libya, Afghanistan, and numerous other countries, and he has also indicated that he has no intention of fully pulling out of Afghanistan.

On November 10th, Biden announced the members of his agency review teams, which he says “are responsible for understanding the operations of each agency, ensuring a smooth transfer of power, and preparing for President-elect Biden and Vice President-elect Harris and their cabinet to hit the ground running on Day One.”

A large portion of the officials who were selected for the Department of Defense agency review team, 8 out of 23, have direct ties to the military industrial complex or a part of it themselves. This number could be higher, as the backgrounds of all of the candidates are still being thoroughly researched.

The Center for Strategic and International Studies (CSIS) is listed as the “most recent employment” for three selections on Biden’s Department of Defense agency review team: Kathleen Hicks, who is a former defense official under President Barack Obama, as well as Melissa Dalton, and Andrew Hunter.

Furthermore, two other officials, Ely Ratner and Susanna Blume also named for positions on the team, most recently worked with the Center for a New American Security (CNAS) a think tank that takes money from Northrop Grumman, Raytheon, Lockheed Martin and the US State Department.

Three others selected for the team are Stacie Pettyjohn, Terri Tanielian, and Christine Wormuth who previously worked with the RAND Corporation, which receives funding from the US Army and the Department of Homeland Security and often promote foreign intervention and hostility towards non-allied countries.

Sharon Burke, also on Biden’s team, works for New America, which receives funding from Raytheon, Northrop Grumman, General Atomics Aeronautical Systems, and US Army War College. Another pick for the team, Shawn Skelly, recently worked with CACI International, a company that provides information technology for US military weapons systems. Team member Victor Garcia has a background in cybersecurity for the US government, previously working with a software company called Rebellion Defense that says it helps “our defense and national security agencies unlock the power of data across all domains.”

The software company was reportedly founded by former defense officials and works to analyze video gathered from drones.

Other members of the team are also heavily involved in Wall Street and the oil industry.