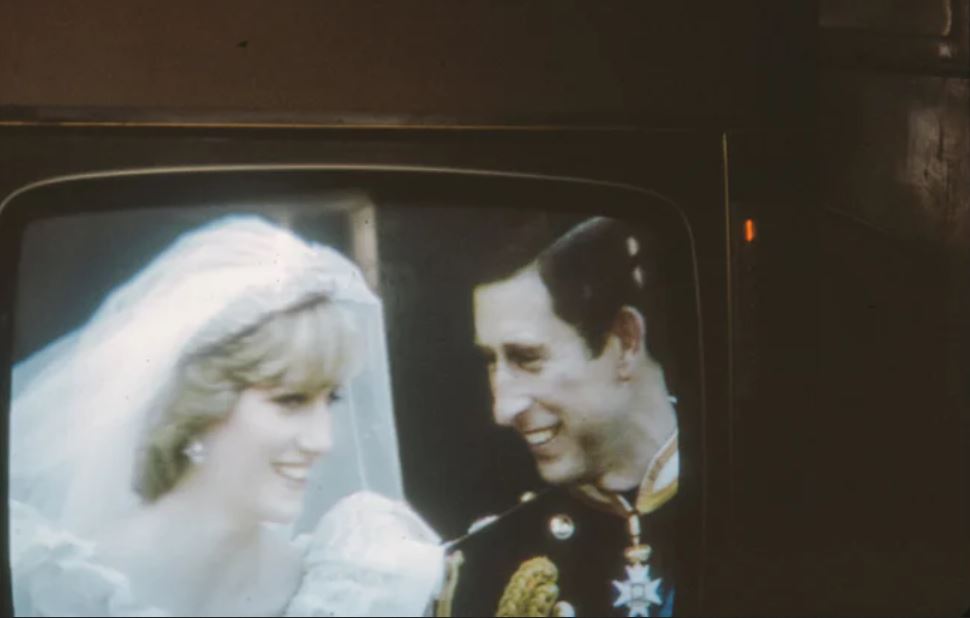 Former BBC reporter Martin Bashir told Princess Diana that security forces with the British Crown were planning to kill her, prior to the now-infamous interview that the two did together, according to a new documentary set to air on channel 4 in the UK.

The documentary is titled The Diana Interview: The Truth Behind the Scandal.

Bashir reportedly shared the information with her in order to gain her confidence and secure a coveted interview with the princess.

He even reportedly showed her proof that there was a plot against her, which included bank statements. Royal investigators and the BBC insist that these documents were fakes.

Royal biographer Andrew Morton says that Bashir warned her that “They’re going to wipe you.”

Morton says Diana was left ‘terrified’ after being ‘fed stories’ by Bashir.

There have also been accusations that executives at the BBC were aware of Bashir’s practices. Footage has surfaced which shows BBC executives, including former director-general Tony Hall, the corporation’s head of news in 1995, praising Bashir in reference to the interview, saying that he “works very hard at getting into your confidence.”

Now, new management at the BBC is promising a proper investigation, and they have found in old documents that Lord Hall let Bashir off the hook when he was accused of faking bank statements.

Morton says the BBC reporter played on Diana’s fears that members of the royal family were out to get her.

“They were implicated in this kind of dark conspiracy, to the point where Diana thought that her head was on the chopping block,” Mr Morton says.

‘That’s why we have appointed [former Master of the Rolls] Lord Dyson to lead a fully independent investigation. It is vital that everyone with information shares that with Lord Dyson, so that he can investigate thoroughly and draw his conclusions having heard all the evidence,” the spokesman said.

Alan Waller, the former head of security for Diana’s brother, claims that he was exploited by the journalist.

Waller told the Telegraph, “This man has become a multi-millionaire by using me. I am the fall guy. Bashir has effectively stolen my identity, stolen my banking information, and then used it to frame me as the fall guy. That is exactly what he has done. He has framed me thinking I would never find out. It has had a devastating effect on me.”

20 November 1995. Princess Diana in an interview with Martin Bashir broadcast on the BBC1 programme Panorama gave intimate details of her marriage to Prince Charles, including an admission they had both had extra marital affairs. pic.twitter.com/Moq6spVLz8

Waller said that the accusations against him nearly drove him to take his own life.

He said he has also lost “substantial business deals” because of the alleged bank statements.

Waller said that no one from the BBC approached him for his version of events for the original story. He said that he even wrote a letter requesting an apology which he claims was ignored.

The death of Princess Diana is still unexplained, and there are many people who still believe that some type of foul play was involved.

Mark Horowitz is a graduate of Brandeis University with a degree in political science. Horowitz could have had a job at one of the top media organizations in the United States, but when working as an intern, he found that the journalists in the newsroom were confined by the anxieties and sensibilities of their bosses. Horowitz loved journalism, but wanted more freedom to pursue more complex topics than you would find on the evening news. Around the same time, he began to notice that there was a growing number of independent journalists developing followings online by sharing their in-depth analysis of advanced or off-beat topics. It wasn’t long before Horowitz quit his internship with a large New York network to begin publishing his own material online.