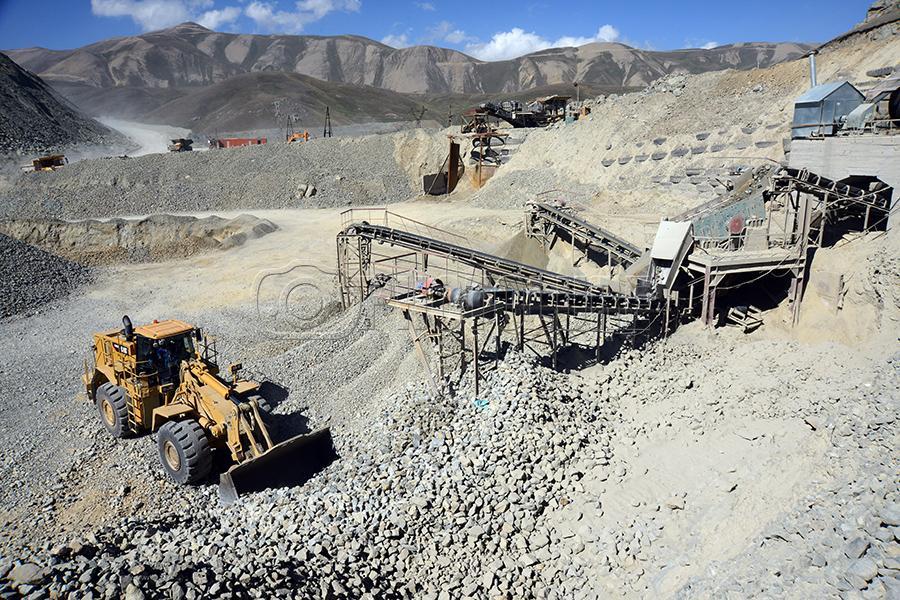 This week, the Armenian leadership has reached an unprecedented height in its state management achievements. Prime Minsiter Nikol Pashinayan and his government did not stop at the successful campaign to undermine the Armenian regional position and the loss in the Second Nagorno-Karabakh War. Now, they are losing their largest gold mine, which was controlled by the Armenians for the last few decades.

On November 26, Azerbaijani troops entered the Sotk gold mine, which is located in the Gegharkunik province of Armenia, right on the border with the disputed region of Nagorno-Karabakh. The mine reserves are estimated at more than 130 tons. GEOPROMINING GOLD, which operates this mine, is one of the largest taxpayers and employers in Armenia. According to Armenian sources, the company paid $34 million into the Armenian budget in the period just between January to September of 2020.

A total of over 80 Azerbaijani soldiers entered the gold mine and the nearby town, claiming that the area should be handed over to Baku and gave workers one hour to leave the mine. For years, the Armenian state border with Azerbaijan in this area did not exist and there was no established border line since the fall of the USSR, Baku is now claiming that at least a half of the gold mine belongs to it.

On November 25, Armenian forces returned control of the district of Kalbajar bordering Gegharkunik to Azerbaijan as a part of the ongoing implementation of the Armenian-Azerbaijani ceasefire deal reached to end the hostilities in Nagorno-Karabakh. Thus, the Azerbaijanis also obtained access to the Sotk mine.

The Armenian government tried to hide these developments from the public and the Defense Ministry even called reports about Azerbaijani troops in the Sotk area fake news. However, later, it had to change the official version claiming that ‘parts’ of the mine appear to be on the Azerbaijani side of the border and Azerbaijani troops entered only their side of the mine. How this became possible without any monitoring by the Armenian military and why the Defense Ministry was not aware about Azerbaijani troop movements remain a big secret. Now, Yerevan says that Azerbaijani forces established 3 posts near the gold mine, while the boundary settlement process is ongoing under the supervision of the Russians.

Armenia did not reveal who would operate the gold mine after this process, but according to claims of the Armenian General Staff the status of the mine is being settled in the Russian-Azerbaijani talks. By these claims, the Pashinyan government likely tries to lay blame for the fact that they somehow forgot to secure its largest gold mine and guarantee Armenian interests on the process of the settlement of this question.

In the current conditions, Baku is likely considering to push even further in an attempt to establish control of the entire mine. And the only factor that is preventing it from doing this is the presence of the Russian forces and business interests in this area.