Are Students Liberal? Yes – But Not Everywhere 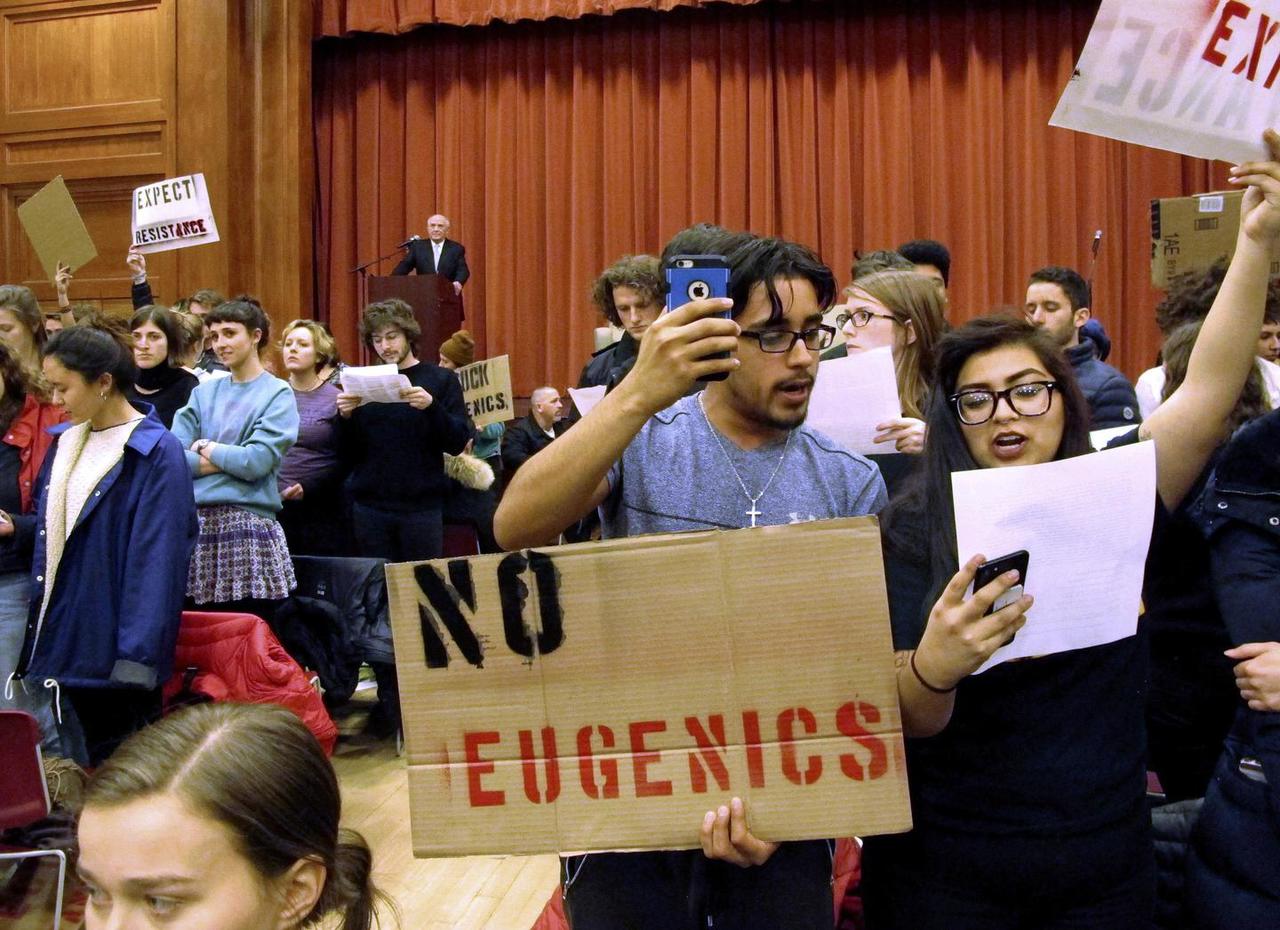 Submitted by RealClearEducation, authored by Samuel Abrams, professor of politics at Sarah Lawrence College and a visiting scholar at the American Enterprise Institute.

This article is part of a series of opinion essays on the topic of free speech on campus, coinciding with the launch of the 2020 College Free Speech Rankings…

When it comes to making news about protests and action for liberal causes, schools in New England seem to dominate the news. We’ve seen violence and protests surrounding visits from Charles Murray and Ryszard Legutko at Middlebury College. Brown University spent hundreds of millions of dollars in response to student protests related to questions of diversity and inclusion. Yale has seen numerous protests and student arrests and students there attacked and harassed a faculty couple who headed a residential college in 2015 claiming that they felt unsafe because of an email message about Halloween costumes.

While protests in other parts of the county do make news, such as the recent troubles relating to the police at Northwestern, it appears that students in New England are far more likely to engage in such actions.

Thanks to new data behind the 2020 College Free Speech Rankings from RealClearEducation, the Foundation for Individual Rights in Education (FIRE), and survey firm College Pulse – representing the largest study of student attitudes toward speech to date – we know that students enrolled in the higher education institutions in New England are appreciably more liberal and open to shutting down speech and expression than the overwhelming majority of college students.

With almost 20,000 students in FIRE survey sample, it is possible to break the national sample down into regional groups and the data makes it abundantly clear that those enrolled in New England are notably different.

The General Social Survey shows that political ideology in the United States has been remarkably consistent since the 1970s and that liberals are not dominant. In the most recent sample, the survey found that 28% of Americans identify as liberal, 31% as conservative, and the balance of 37% are in the middle as moderates. In contrast, 50% of college students are liberal, 26% are conservative and the minority – 23% – are moderates. College students demonstrate a significant liberal lean.

The most similar regions to New England, ideologically, are the West Coast and Mid-Atlantic regions. 59% of students in both regions identify as liberal with just a fifth of their students holding conservative views, meaning there are three liberal undergraduates for every conservative student in those regions. This breakdown is far off the national average.

Looking at other regions in the United States, the liberal student dominance disappears. Take the Mountain region – 8 states that are mixed ideologically with rural areas and big and growing cities such as Denver and Phoenix – and the ideological balance is far less extreme. Here about a quarter of students are moderate and in the middle with a little more than a third identifying as conservative and 41% stating that they are liberal. In fact, if one excludes the three extreme liberal regions, the remaining 6 divisions are far more diverse with 46% of students being liberal, a quarter moderate, and about a third (30%) conservative.

Ideological imbalance is problematic in and of itself if you value viewpoint diversity in the classroom, but it is also the case that students in New England are far more likely to believe that actions to shut down speech are acceptable.

When asked whether it is ever appropriate to shout down or try to prevent someone from speaking on campus, 61% of students found that this was acceptable, nationally. But in New England 70% of students thought preventing a speaker was talking was justified in at least some circumstances. This is in stark comparison to regions like East South Central, home to the Universities of Tennessee and Alabama, where just half of the students found such behavior acceptable.

Similarly, when asked about the acceptability of blocking other students from entering a campus event, almost half (48%) of New England students thought this tactic would be an acceptable way to protest a campus speaker. About 30% of students in the East South Central, the Mountain, West North Central, and West South Central – a nearly 20-point difference – felt that blocking an entrance was acceptable.

Put somewhat differently, 51% of Yale students would approve of tactics which would prevent students from hearing an opinion on their campus, but just 35% at the Universities of Missouri – which itself made national attention when a faculty member and students tried to forcibly block the press from covering a demonstration – would be willing to block others from attending an event.

New England schools are collectively an outlier in terms of both student liberalism and their willingness to shut down speech. And the perception that protests against speakers are more common in New England is born out in the data. This lopsided liberal trend matches earlier work, which revealed a similar imbalance, where liberal professors outnumber conservative professors 28 to 1 for New England colleges and universities. And while finding a conservative professor in New England is exceedingly rare and far out of step with the national ratio of 6 to 1, many regions in the country are not as homogenous.

Ideological imbalance among students is a problem, especially in New England. It is crucial that students of all ideological backgrounds encounter a multitude of ideas in college.

But it’s important to note that the student imbalance in New England is far less one-sided than the faculty imbalance there. And faculty imbalance may be a far more pressing problem if one values viewpoint diversity. It’s more readily fixable too, if schools would only prioritize the hiring of a more ideologically diverse faculty and work to ensure that all faculty strive to present a multitude of views and intellectual traditions in their classrooms.