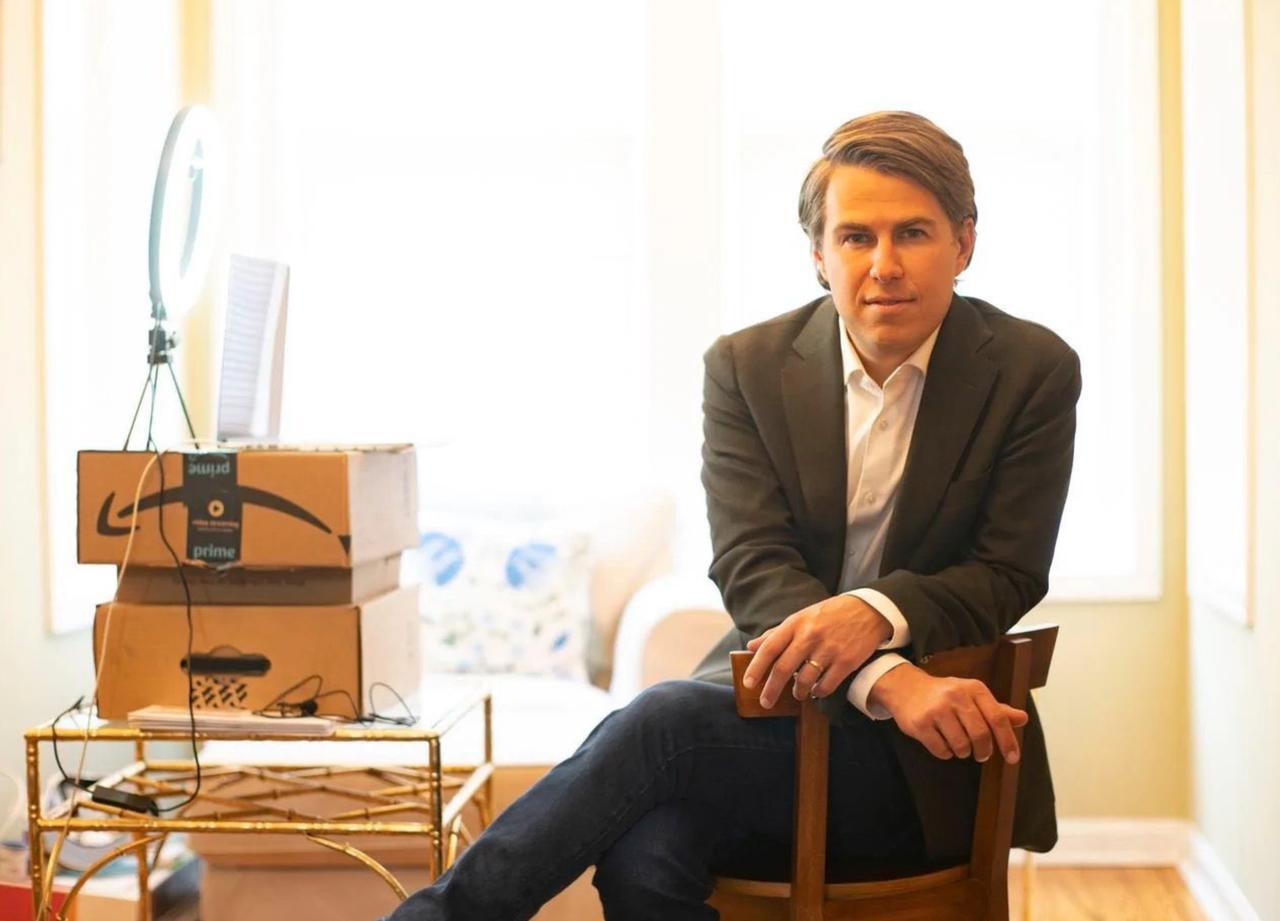 Authored by Jack Phillips via The Epoch Times,

Two GOP Senate committee chairs have requested FBI documents that apparently identified the “anonymous” anti-Trump New York Times op-ed writer who claimed to be part of the “resistance inside the White House” two years ago.

Several weeks ago, former Department of Homeland Security (DHS) staffer Miles Taylor outed himself as the “anonymous” author. He also penned a book that was released in 2019.

Sens. Chuck Grassley (R-Iowa) and Ron Johnson (R-Wis.), in a letter (pdf) to the Department of Justice (DOJ), requested the declassification of an 11-page document that allegedly “includes information about the status of the then-ongoing investigations into those individuals and references new information obtained through witness interviews.”

“One of the witnesses named in the section of the document labeled ‘Michael Flynn [CROSSFIRE RAZOR]’ is Miles Taylor,” they wrote.

“Although the document does not fully explain the FBI’s interest in Taylor in relation to Flynn, the memo included a ‘place holder’ for an ‘interview w/ Miles Taylor.’”

They noted that Taylor, who was former DHS Secretary Kirstjen Nielsen’s chief of staff before his departure in 2019, revealed that he wrote the 2018 NY Times article, “I am Part of the Resistance Inside the Trump Administration,” where he said he would “thwart” President Donald Trump’s agenda.

Taylor, they said, appeared to have been a witness in 2017 records pertaining to former national security adviser Michael Flynn as part of a probe. Flynn pleaded guilty to lying to the FBI about his contacts with Russia’s ambassador to the United States, but he later recanted his guilty plea and professed his innocence.

“This heavily-redacted document suggests that the FBI spoke directly to Taylor and it also provides additional information relating to Crossfire Hurricane,” the senators wrote. “Accordingly, we request that the entire document be further declassified.”

No more details were provided.

“Witness interview of Miles Taylor, mentioned in the FARA documents, indicated Flynn Intel Group’s involvement with a late 2016 Turkey-related briefing to the now-National Security Adviser to the Vice President,” their document stated.

The Trump administration said in October that Taylor, who revealed himself as the “anonymous” author, is a “liar and a coward.” Taylor’s bio on Twitter says he is currently employed with CNN.

Grassley and Johnson said the DOJ needs to provide comply with their request by Nov. 30, or next Monday.