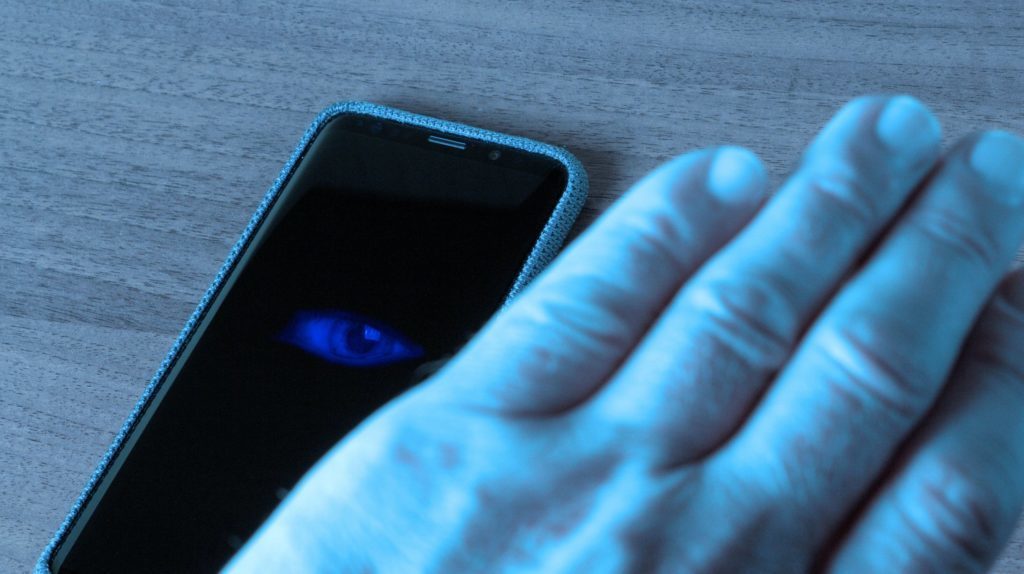 After a series of news reports that have alarmed civil liberties advocates and progressive lawmakers, the ACLU sued on Wednesday to find out how and why federal agencies are buying access to bulk databases of Americans’ cell phone location information and effectively bypassing the Fourth Amendment’s warrant requirement.

“We’re suing to bring some much-needed transparency to these disturbing practices,” Nathan Freed Wessler, a staff attorney with the ACLU’s Speech, Privacy, and Technology Project, explains in a blog post about the new lawsuit. “Transparency is the first step to accountability.”

As the complaint details, the legal group filed suit in the U.S. District Court for the Southern District of New York to force the U.S. Department of Homeland Security (DHS) and two agencies it oversees, Immigration and Customs Enforcement (ICE) and Customs and Border Protection (CBP), “to release records about their purchases of cell phone location data for immigration enforcement and other purposes.”

It’s critical we uncover how federal agencies are accessing bulk databases of location data and why. There can’t be accountability without transparency.

If the government can buy its way around the Fourth Amendment’s warrant requirement, our privacy rights will be in danger.

Freed Wessler notes that “more than nine months after we submitted a request for information under the Freedom of Information Act, DHS, CBP, and ICE have yet to provide us with a single responsive record. DHS has even refused to provide its legal memorandum about these practices to U.S. senators who have requested it.”

In a statement Wednesday, those same senators announced that DHS will launch the requested probe, with Wyden declaring that “the public deserves answers and accountability,” and vowing that he “won’t accept anything less than a thorough and swift inspector general investigation.”

“Americans are increasingly concerned that they cannot travel, move, or go about their daily lives without being tracked. Information about where we are and where we have been is highly sensitive, and it’s time for answers about exactly how the Department of Homeland Security is accessing this type of data,” noted Markey. “The right to privacy must not become a thing of the past.”

Warren emphasized that “CBP is not above the law,” that the agency refused to answer their questions about its activities, and that lawmakers “must protect the public’s Fourth Amendment rights to be free from warrantless searches.”

Both the lawmakers and Freed Wessler cited Carpenter v. United States, a 2018 U.S. Supreme Court case argued by the ACLU. As the attorney points out in the blog post:

[The] Supreme Court ruled that law enforcement agencies cannot request personal location information from a cellphone company without first obtaining a search warrant from a judge. As Chief Justice Roberts wrote, these records deserve protection because mapping a cellphone’s location “provides an intimate window into a person’s life, revealing not only his particular movements, but through them his ‘familial, political, professional, religious, and sexual associations.’”

If law enforcement agencies can buy their way around the Fourth Amendment’s warrant requirement, the landmark protection announced by the Supreme Court in Carpenter will be in peril. Despite federal agencies spending hundreds of thousands of dollars on access to cell phone location databases, those agencies have not publicly explained their legal justifications or internal limitations on access to this invasive information.

The ACLU’s initial public records request to DHS came in Februrary, after the Wall Street Journal reported that according to documents the newspaper obtained and unnamed sources, DHS “has bought access to a commercial database that maps the movements of millions of cellphones in America and is using it for immigration and border enforcement.”

“The location data is drawn from ordinary cellphone apps, including those for games, weather, and e-commerce, for which the user has granted permission to log the phone’s location,” the Journal detailed. “The Department of Homeland Security has used the information to detect undocumented immigrants and others who may be entering the U.S. unlawfully.”

A CBP spokesperson said at the time that while the agency “is being provided access to location information, it is important to note that such information doesn’t include cellular phone tower data, is not ingested in bulk, and doesn’t include the individual user’s identity.”

The Trump administration purchased the location data of millions of individuals and employed it as part of its invasive and draconian immigration enforcement. I’m demanding answers about this shocking violation of privacy and civil liberties.https://t.co/EveWX4MMOd

The Journal article is just one piece of a growing body of reporting that has shed light on the smartphone tracking industry. Just last month, Motherboard revealed that “the U.S. military is buying the granular movement data of people around the world, harvested from innocuous-seeming apps,” including a Muslim prayer and Quran app that has been downloaded over 98 million times worldwide.

In response to Motherboard‘s revelation, Rep. Ilhan Omar (D-Minn.)—one of the first two Muslim women elected to Congress—tweeted that “the military industrial complex and the surveillance state have always had a cozy relationship with tech. Buying bulk data in order to profile Muslims is par for the course for them—and is absolutely sickening. It should be illegal!”