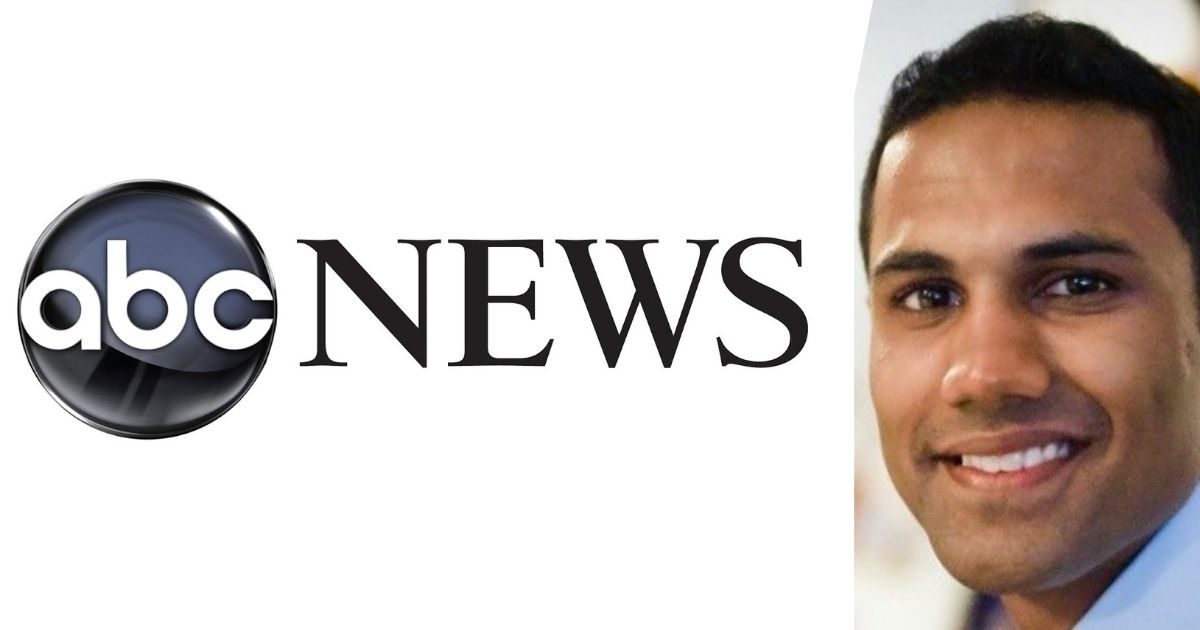 One problem with the politicization of everything in American life, is the temptation to use trades and professions that were once seen as non-political or non-partisan, as new recruits in the partisan battles and culture wars of the past few generations. Attorneys and Doctors were once seen as ‘above the fray’ in that regard, where lawyers could represent someone they didn’t personally agree with, and doctors would be able to treat and care for people whose opinions they might not personally share.

This has been a long-running scam on the political left. During the 1964 Presidential election, a magazine called “Facts” published a ‘study’ of psychiatrists that tried to argue that Barry Goldwater was mentally unfit for the Presidency. The resulting defamation lawsuit [1] revealed that the ‘study’ was largely fabricated, [2] results were changed to suit the needs of a left-wing agenda to elect Lyndon Johnson so that the left could start and mismanage the Vietnam War and blame it on everybody else.

Since then, the American Psychiatric Association has made the “Goldwater Rule” where diagnosing a patient whom a practitioner has not personally interviewed, is prohibited. [3][4] This is meant to prevent left-wing media smearers from repeating the same trick again, but of course where there’s a will there’s a way. There’s no shortage of those on the left trying to pathologize their political opponents. [5]

The latest iteration of that smearbund is ABC News’ Dr. Mishal Reja. Even though his portfolio in journalism is light, he is being groomed for the role of professional smear artist using his medical background to give credence to stories that would otherwise be suspect. Dr. Reja is a physician of internal medicine, but his articles all focus on mental health of one sort or another, which is within his purview but far from his specialty.

Dr. Mishal Reja has his undergraduate degree in psychology. He has received advanced medical training and no doubt he can use the diagnostic manuals to assess basic mental issues in a patient he is seeing in the hospital, but when it comes to classifying large segments of the American population he has no reservation about applying a very broad brush.

The general difference between psychology and psychiatry is that the former talks to patients and walks through their thought patterns, and psychiatrists look at a patient’s biology and often prescribes medicine. One talks to a psychologist to figure out why you do something, and the psychiatrist is giving you a prescription for lithium. [6]

A mere undergraduate degree in psychology is insufficient to prescribe or diagnose a patient. You work with a team of other people, including people with advanced professional degrees, if you were a psychology major in college. [7]

In a review of Dr. Reja’s articles, it’s not hard to see what his beat is: pathologizing his political opponents. He’s able to use his title and status to offer his opinion as fact. [8] You can see it in his articles, with relevant excerpts below, that show that he’s offering a doctor’s diagnosis of the situation and political opposition. This is a type of smear.

Research shows that repeated exposure to racism, such as watching the televised trial, is associated with a host of psychological consequences, including depression, anxiety, post-traumatic stress disorder, substance-use disorders and suicide.

The Asian American community has experienced a striking rise in incidents of hate since the onset of COVID-19, according to officials and advocates, and critics say the former president’s repeated use of “China Virus” and other terms helped fuel an environment of hatred.

Experts say that feelings like uncertainty and fear create suspicions in people, leading them to search for answers that provide them a feeling of regaining control.

“Psychologically [conspiracy theories] serve to give people a sense that they understand what’s happening, because we don’t like uncertainty and it’s a very scary time,” said Dr. Richard Friedman, a professor of clinical psychiatry and the director of the Psychopharmacology Clinic at Weill Cornell Medical College.

You have to be aware that the modern political left has defined white existence as racism these days. There are microaggressions, implicit bias, ‘systemic racism’, ‘structural racism’ and more. Where you bank is racist. Where you shop for food is racist. Where you live is racist. So when you say that Asians or Blacks are experiencing health consequences because of racism, generally speaking, you are imposing collective guilt on the population deemed racist.

If you read the Asian tweets article, everyone who supported President Trump is impliedly perpetuating his allegedly racist tweets, so again, it’s the imposition of collective guilt and the smear on nearly half the country.

But here’s the rub: his speciality isn’t in mental health. From his articles, you would expect he would have some focus in that area, but he’s in internal medicine instead. According to LinkedIn, he’s still a Resident Physician at the Robert Wood Johnson University Hospital in New Brunswick, New Jersey. [13][14]

On his Twitter, he says he’s board certified in “Internal Medicine” and an “Incoming Gastroenterology fellow” and based out of New York City.

“Internal Medicine” is generally defined, in this setting, as a physician who treats those who come to the hospital, not a ‘general practitioner’ per se. [16] Gastroenterology is the study and treatment of digestive disorders. [17] Now according to his LinkedIn, he studied psychology as an undergraduate. First at Washington University in St. Louis, and then at Columbia University in New York, finishing in about five years. Now he’s doing internal medicine at a hospital.

The training offered to someone for internal medicine, for mental health or mental issues, is very low. [18][19]

But his medical training and expertise, his title, is being appropriated so as to achieve political purposes.

When a story about ‘mental health’ is written by a Doctor as a reporter, it is taken more seriously than if you thought it was written by a recent journalism graduate. The title and degree confer a certain status upon it because you assume the professional is always a professional.

But is that the case?

These deliberate words show that there’s no confidence that his theories actually are true. He’s surmising, projecting, speculating, but that isn’t news, it’s proper for the opinion pages. News should be facts, not conjecture. It should be what is, not a series of suppositions.

You can detect the agenda by the way in which they discuss and reference their central claims.

What he’s doing is employing his medical training to score political points against the perceived enemies of the political left. He’s diagnosing them as either causing maladies in society or for having disorders themselves. This is a partisan hit job over and over again.

This isn’t journalism, and it’s not ethical medicine either. But it’s good enough for ABC News.