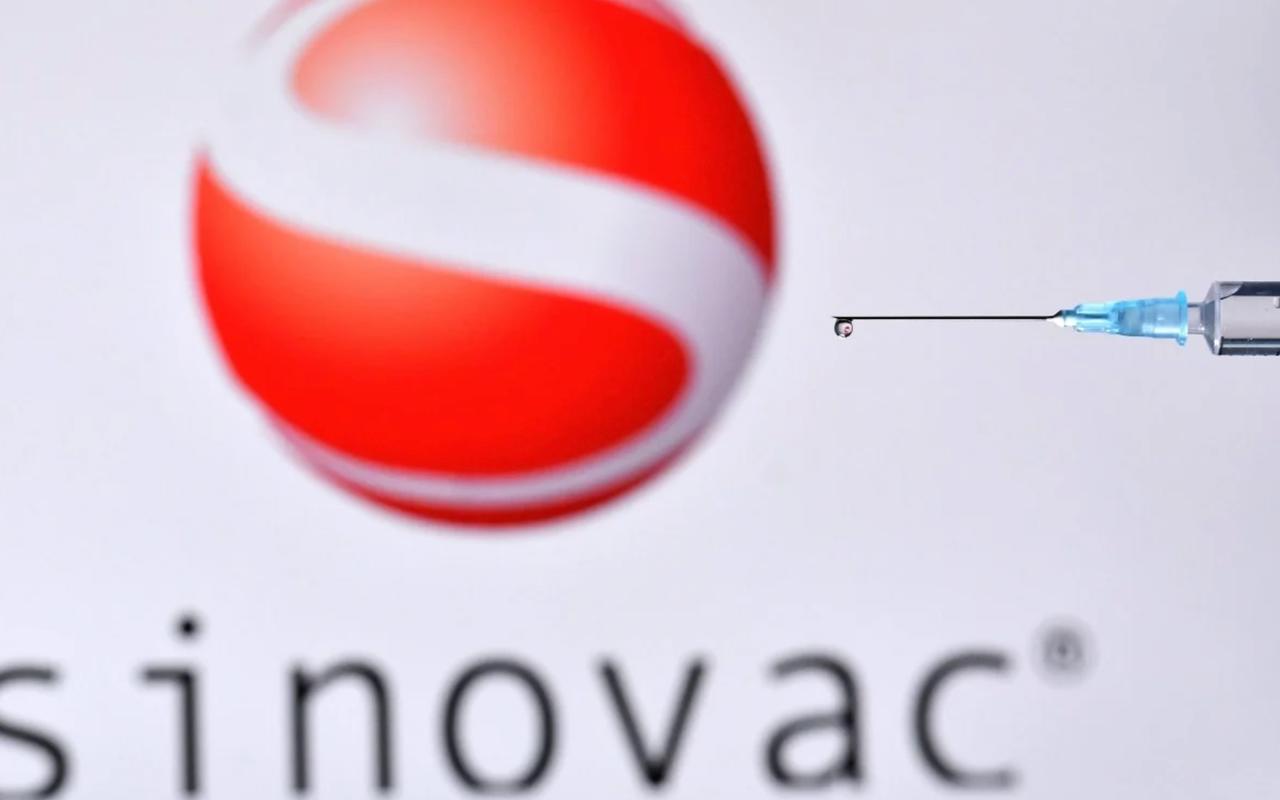 As it turns out, the number of Chinese citizens who have received an experimental COVID-19 vaccine is much larger than the West probably realized. According to SCMP, nearly 1 million Chinese, including troops on peacekeeping missions in coronavirus hotspots, have been given an experimental COVID-19 vaccine developed by the state-owned Sinopharm under the government’s emergency-use scheme.

So much for those international scientific standards: China has officially surpassed Russia in the vaccination race, as public health authorities in both countries are using vaccines that are still undergoing clinical trials. And according to Liu Jingzhen, the chairman of China’s Sinopharm, there has not been a single case of a “serious adverse event” (ie somebody getting seriously ill, or dying, because of the virus) despite the nearly 1 million infections.

“In terms of emergency use, the vaccines were applied to nearly a million people and there has not been a single case of a serious adverse event. People have had only mild symptoms,” Liu Jingzhen, chairman of China National Pharmaceutical Group (Sinopharm), said in an interview with a Sichuan-based digital media company that was published on Wednesday.

“Until now, all our progress, from research to clinical trials to production and emergency use, we have been leading the world,” he said.

CanSino CEO Yu Xuefeng said Friday that no infections have been discovered among patients who received his vaccine.

Russia and China are the only two countries actively working to develop a vaccine that have used emergency measures to vaccinate large swaths of their populations. Russian President Vladimir Putin even claimed earlier this year that one of his adult daughters had been inoculated in one of the early-stage trials for the vaccine developed by the Gamaleya Institute.

Sinopharm confirmed back in September that the number of patients who had received its vaccine under the “emergency” designation numbered in the hundreds of thousands. China’s definition of what constitutes a “high-risk individual”, which included not only obvious groups like frontline health professionals, but also school, supermarket and public transport workers.

As Moderna, Pfizer and AstraZeneca release their preliminary data showing the vaccines to be highly effective with only mild side effects, a study published earlier this week in the Lancet showed that the inactivated vaccine produced by Sinovac produced an immune response to the virus, though it wasn’t as strong as the response seen in patients who received the American mRNA vaccines, or in infected patients.

US Health and Human Services Secretary Alex Azar said Wednesday that authorization and distribution of the Pfizer and Moderna vaccines could start within weeks, and that the US would have 40 million doses of the two vaccines ready to go by the end of the year. As vaccination criteria expands, Francis Collins, director of the National Institutes of Health in Maryland, expects “a large number of people” to be vaccinated by April next year.

While Pfizer, Moderna and other western companies strike deals with the US, EU, Japan and others – on Friday morning Reuters reported on a $10 billion deal between the EU and two vaccine-makers: Pfizer and CureVac. The deal would secure hundreds of millions of doses of the vaccines (provided they’re proven effective in the trials).

Chinese vaccine makers are striking deals as well: On Thursday, Turkey announced plans to sign a contract to secure 20 million doses of the vaccine. If the deal is finalized, Turkey will join Brazil as the second country to sign a supply deal with China.

It’s certainly interesting how China has sneakily surpassed the west in the race for a vaccine. They’ve been so successful, we can’t help but wonder whether somebody found a critical missing vial in the back of a refrigerator somewhere.